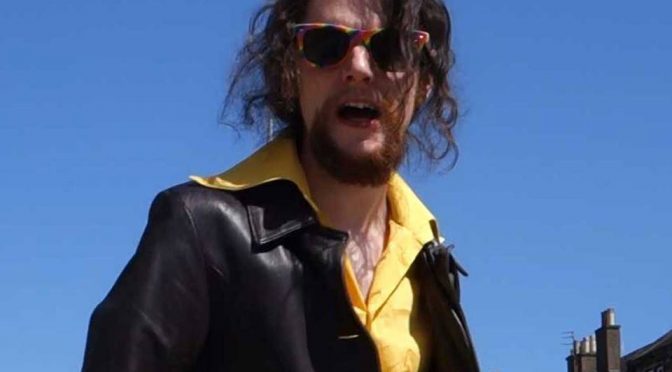 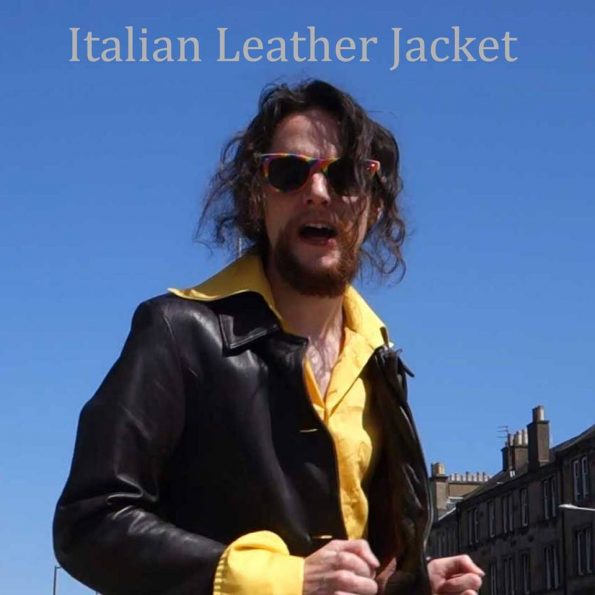 It was way back in June that I managed to catch Little Love and the Friendly Vibes doing their stuff at a sun kissed Leith festival. They delivered a cracking set that day with one of the highlights being their single Italian Leather jacket.  The recent release of a fun to watch video to accompany that song certainly brightens up the dull October days we find ourselves in now.

The opening scene sees frontman Euan Weddell buying a leather jacket from a charity shop, the garment instantly transforming him in to a man confident enough to dance down Leith walk wearing flares. (And that has to be one the benchmark measures of just how high confidence levels can reach.) The video is a total blast as passers-by swoon over him and join him on his journey.

There is so much here to make the watcher smile and at times laugh out loud. Leonora Winstanley apparently wrote the Italian lyrics using Google translate. La consegna è eccellente.  Bass player Steve Little’s appearance half way though proceedings provides another wonderful moment. It’s hard not to smile as he tells us that he’s ‘had a lot of fun in the back of a van.’

Video director Graham Bodenham, the band’s drummer, has delivered the perfect  accompaniment to what is a rather splendid rhythm driven song.  Watch it and you will be left feeling a lot of love for Little Love and the Friendly Vibes.  You may also find yourself driven towards the local charity shop in search of an Italian leather jacket of your own.

Catch the video below. 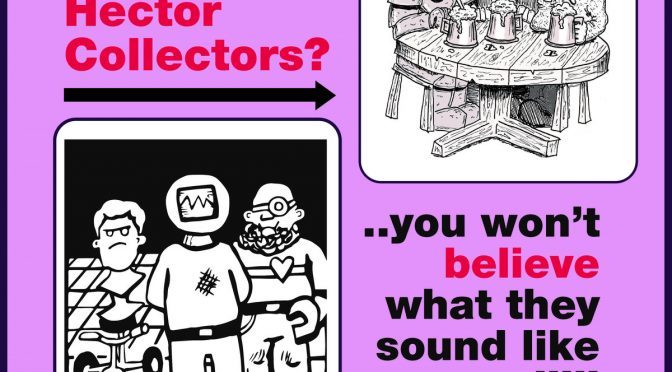 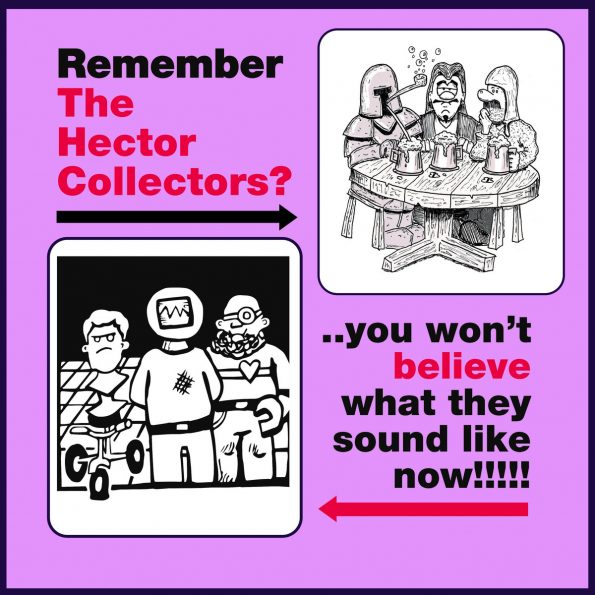 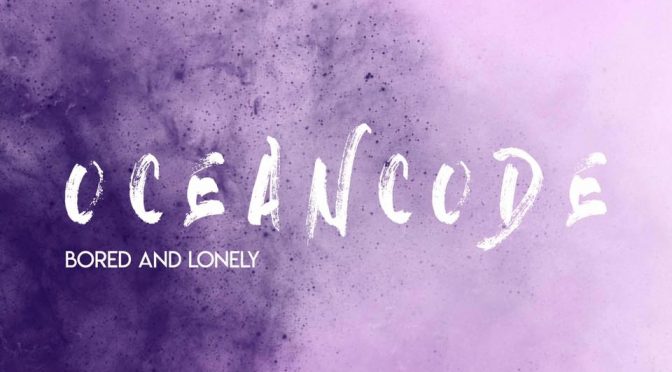 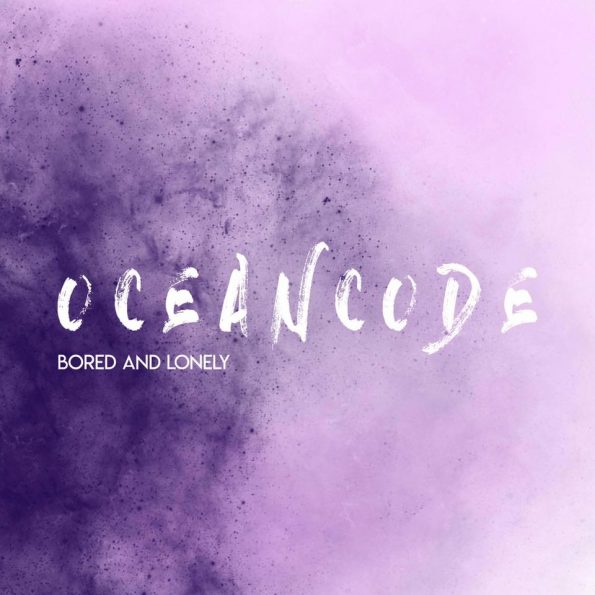 Released today, ‘Bored and Lonely’ is the new single from Edinburgh quartet OceanCode. Whilst the band describe themselves as servers of folk pop tunes this offering is a thoroughly tasty slice of pure pop. It does everything a good pop song should. With its strong melodies and catchy chorus ‘Bored and Lonely’ packs in plenty to love during its classic three minute length. Things blend together perfectly here with the band providing the perfect backdrop for singer Ruth Gillies to deliver a thoroughly endearing vocal performance.

‘Bored and Lonely’ is accompanied by two bonus tracks. These are no  throwaway extras though.  ‘Devil’s in the Detail’ is another well crafted tune. Whilst it doesn’t hook you in as instantly as the lead song it’s a track that definitely rewards repeat plays.

The final track, ‘Brave Face’, slows things down a bit.  With much more of a country folk vibe, the sparse musical accompaniment to Ruth Gillies plaintive delivery of the lyrics produces something that is genuinely moving.

OceanCode will be launching their single at Sneaky Pete’s in Edinburgh on the 11th of October.  With tickets only costing a fiver why not get yourself along, it promises to be a cracking night out.

Find out more by visiting  oceancode.co.uk 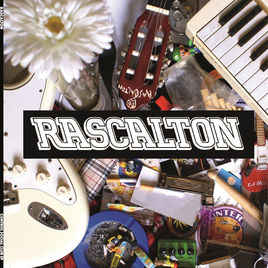 Released  back in May, Control Social Club is the rather fine debut EP from Glasgow punk band Rascalton. With a total running time of less than ten minutes the four songs here provide the perfect adrenaline fuelled antidote to the approaching gloom of winter.

The band don’t hang about on opening track ‘Told you So.’ Imagine early Libertines colliding head on with The Strokes and you would have a fair idea of what’s served up here. Short, sharp and seasoned with wit it’s a great attention grabber.

‘Police’ is a frenetic punk anthem that will leave you breathless.  With its punchy verses and super catchy chorus this is surely the pick of the tracks here. Things don’t let up though as ‘Lonely Faces’ maintains the high energy level of the previous two tracks.

Things are slowed down ever so slightly on closing track ‘Lost Generation’.  Still full of energy this is a more melodic affair with a couple of pleasing changes in tempo. It’s a strong ending to a short yet highly satisfying collection.

You can catch up with all thing Rascalton on Facebook here.

You can find Rascalton’s EP at all the usual places but why not treat yourself and buy it on vinyl here.