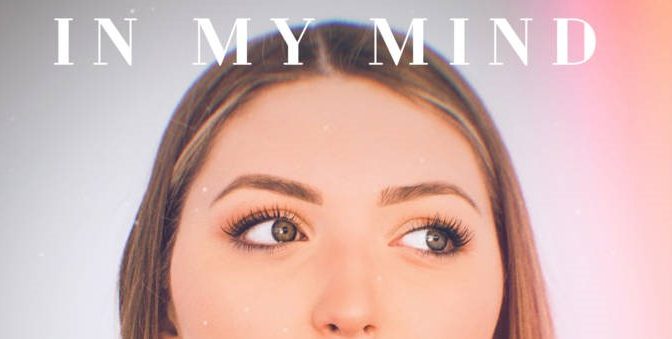 Released on the 15th of January, In My Mind is the debut EP from Mairi McGillivray. A native of Islay, this four-track collection is as captivating as the island from which she hails.

Opening song Tha Fadachd orm Fhìn is a traditional Gaelic waulking tune.  The beauty of McGillivray’s voice and the poetic Gaelic lyrics are a perfect fit and is as good an introduction as you could ask for.

Kelvin’s Purling Stream, a traditional song dating back to the 1850s, tells the wistful tale of a young Irish emigrant to Glasgow as he thinks of the girl he left behind.  It’s a cleverly chosen song, one sure to echo the emotions felt by many who made the move to the big city at a young age.

Tàladh na Beinne Guirme, a poignant lullaby, recounts the experience of Gaelic settlers in Canada. Special mention must be given to the backing  musicians backing here.  Barely a note is wasted as they provide the perfect accompaniment, adding subtle texture that allows McGillivray’s voice to shine brightly.

The self-penned Sea of Men tells the story of HMS Otranto, a troopship which was lost off the rocky shores of Islay leaving over four hundred dead. It was a tragedy which reached all the way across the Atlantic to the American homeland of the victims. The lyrics capture the horror of ‘a sea of men’ fighting for their lives as well as the sense of helplessness of those on the shore who found their ability to help limited by the raging seas. Mairi McGillivray’s honest delivery packs a powerful emotional punch whilst Paul Mckenna’s restrained backing vocals on the chorus provides a suitably haunting reminder of the souls that were lost.

In My Mind surely heralds the start of a long career. On the evidence of these four tracks Mairi McGillivray must be one to watch.

To buy In My Mind head to Bandcamp.