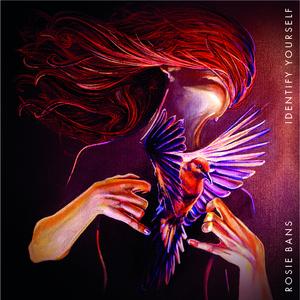 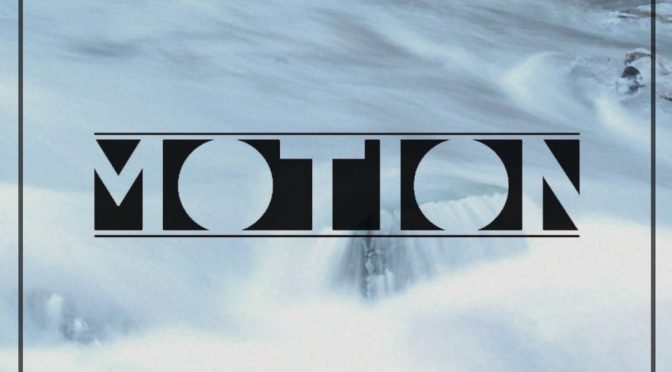 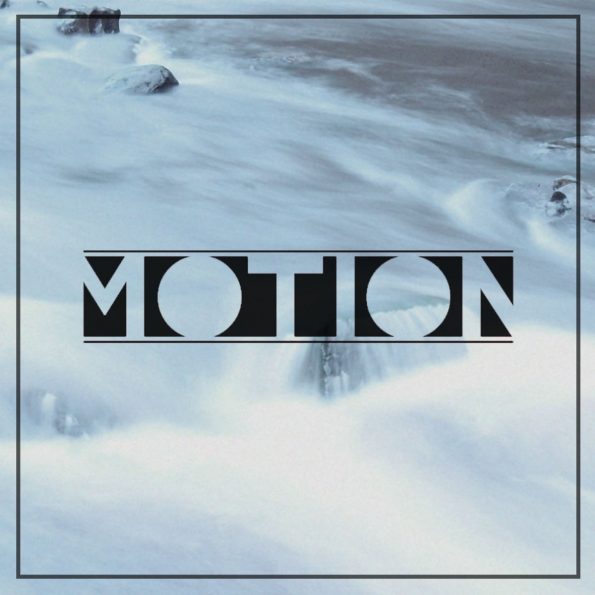 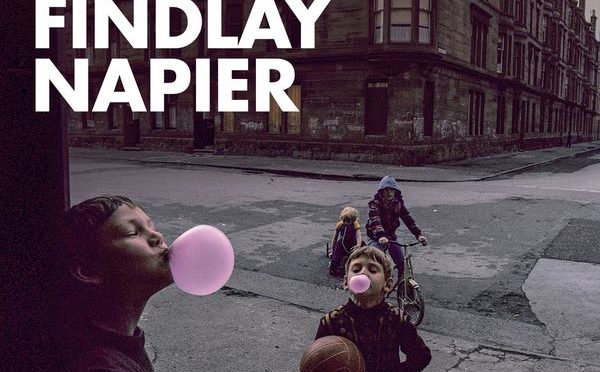 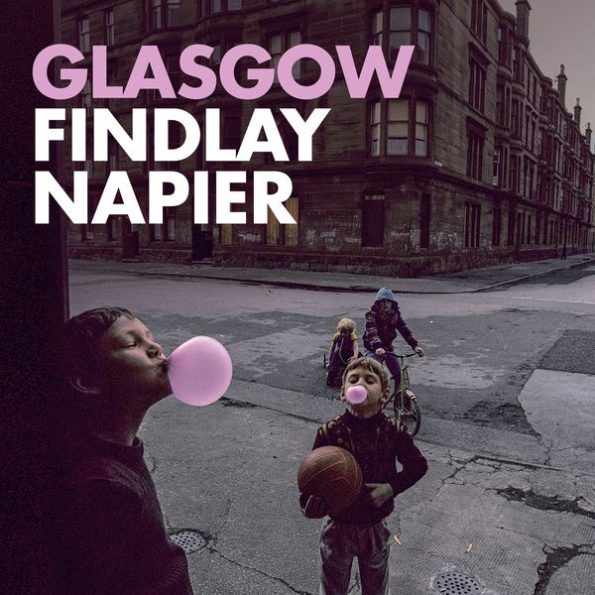 Findlay Napier moved from his childhood home of Grantown-on Spey to the city of his birth, twenty years ago.  His latest release, Glasgow, pays tribute to the place which has become home.  With its mix of finely crafted originals and astutely chosen cover songs Napier has managed to capture the timeless essence of one of the world’s great Cities.

The opening track, ‘Young Goths in the Necropolis’ is the perfect introduction to Napier’s slightly skewed storytelling style. Opening with an affectionate nod towards the ‘weirdo’s’ who hang about Glasgow’s own city of the dead, the vivid imagery will stay with you long after the song has ended.

It’s a strong start and what follows does not disappoint. Whether it is tales of the homeless (Wire Burners) or poignant stories of days gone by at the dancing (The Locarno, Sauchiehall Street 1928), Glasgow repeatedly hits the mark.  On ‘There’s More to Building Ships’ Napier reminds us of the human cost behind the romantic images of long gone ships being launched on to the Clyde.  The singers carefully controlled anger makes it all the more powerful.

No album about Glasgow would be complete without a healthy dose of humour and Napier’s cover of Michael Marra’s ‘King Kong’s Visit to Glasgow’ provides plenty. The final track, ‘Blue Lagoon’ is a love song set in the city centre chippy of that name. If you are going to fall in love in Glasgow I really couldn’t think of a more perfect place.

Glasgow is available to buy here and at all the usual outlets. 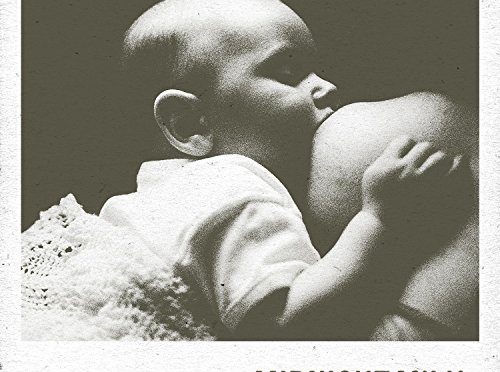 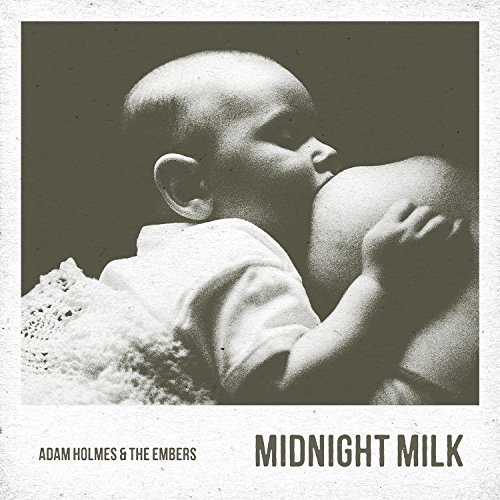 Midnight Milk, the third album from Adam Holmes and the Embers, sees the Edinburgh based musician draw on ingredients from around the globe to deliver some wonderfully blended soul infused tunes. There’s no shortage of sunshine throughout this album, whether it comes via the calypso styled ‘No Man is an Island’ or the ska inflected rhythms of ‘Big Blue Sun.’

Opening track ‘When Will I be Free’ starts things of in an unexpected manner with hip hop style scratches and a spoken word vocal. The choir sung chorus provides the necessary balance, setting the scene for what follows.

On ‘Don’t Worry’ an Afro beat  backing proves the perfect accompaniment to the comforting lyrics.  As Adam Holmes sings ‘everything will be OK’ you know it will be as his mellow voice flows from the speakers and wraps you in the warmest of embraces.

There is a constant theme of reassurance throughout Midnight Milk, a welcome reminder that there is plenty to be grateful for in this world.   The instrumental ‘5 Years’ provides a moment of quiet contemplation as its piano based melody unfolds, slowing things down nicely before the final two tracks.

‘Whatever You Do’ is doused with melancholy yet still offers solace in the face of life’s challenges.  The final track ‘Can You Feel the Fire Inside’ is one of the highlights, its spiritual feel providing the natural conclusion to what has come before.

Midnight Milk is a long lazy river of an album.  The warm undercurrents pull you along gently, inducing  what can only be  described as a strong sense of contentment and hope.  It’s a beautiful collection of songs that deserves all the accolades that will surely come its way.