What could be better than going to see a live act at the Lemon Tree in Aberdeen on a Sunday night?  Going to see three live acts of course which is what the crowd at last nights Be Charlotte gig in Aberdeen  were served up.

Hugh Kelly kicked things off. His low key entrance, a short shuffle from the bar area to the stage, was followed by a well received six song set. Accompanied only by his own guitar playing, his big bluesy voice would more than fill much larger rooms.  The good natured heckling between songs from his supporters only added to the warm vibe he created.  His stripped down version of last single, The Double, was one of the highlights of the entire evening.

Next up was local band The Capollos. Their enthusiastic guitar driven indie-rock exhibited a fine ear for melody.  With some more than decent riffs being thrown out  this band has a firm foundation to build on for the future with the pick of the bunch from last nights set being recent single, Eyes on You.

Be Charlotte waste no time in getting down to business.  Although referred to as Charlotte Brimner’s alter ego it’s worth noting that this is a bona-fide three piece band. The guiding light is of course the front woman and from first to last her impressive stage presence has the audience watching her every move. Her sharp intelligent lyrics are delivered in an impressive variety of vocal styles as she takes the audience on a sonic journey that frequently veers off on to unexpected detours along paths less ambitious artists would simply by-pass. With tunes such as Discover, Machines that Breathe and People there is absolutely no filler here, the short sweet set flowing steadily from start to finish. The unaccompanied vocal at the end of Drawing Windows delivered a genuinely spine tingling moment.   My advice would be to catch Be Charlotte at a smaller venue while you still can, based on this performance bigger stages surely lie ahead.

You can get more info about Be Charlotte from here. 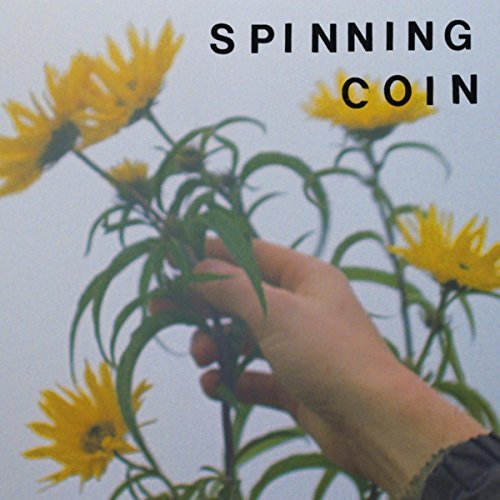