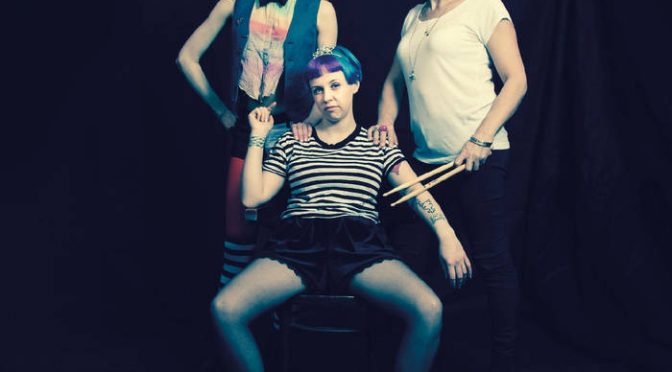 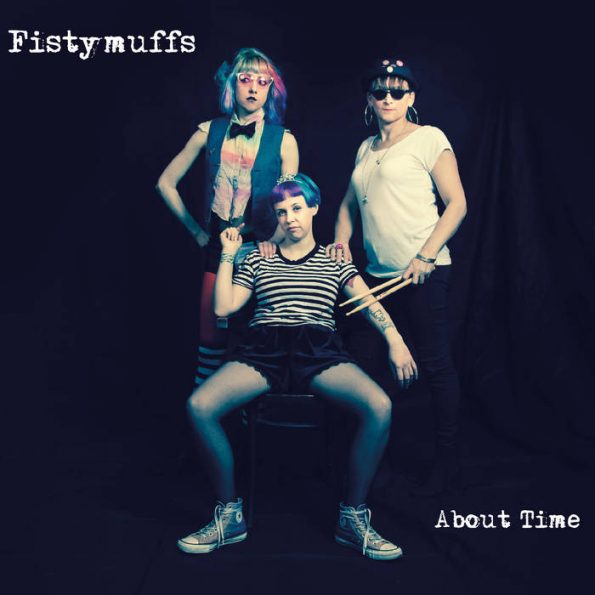 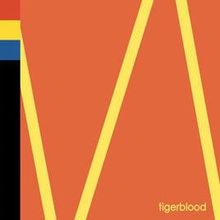 It’s been around since the end of May but if you still haven’t heard Tigerblood, the latest single form Edinburgh band Vistas then trust me,  it’s about time you did,

The band have been producing wonderfully infectious chorus driven indie tunes for a couple of years now.  Tracks such as Calm and Retrospect were clear statements of intent, the melodic singalong choruses designed to be real crowd pleasers.

Tigerblood takes that to the next level, It is just impossible to stay still whilst listening to it. Be careful though.  It’s one of those tracks that somehow induces a heavy right foot if played in the car. You may be driving sedately as it kicks off.  As it ends don’t be surprised to see flashing blue lights in the rear view mirror as you subconsciously press harder on the gas pedal in an attempt to keep up with the sonic storm blasting out of the speakers.

This is a band that demands to be seen live.  For details of where they are playing in the coming months check out their website.