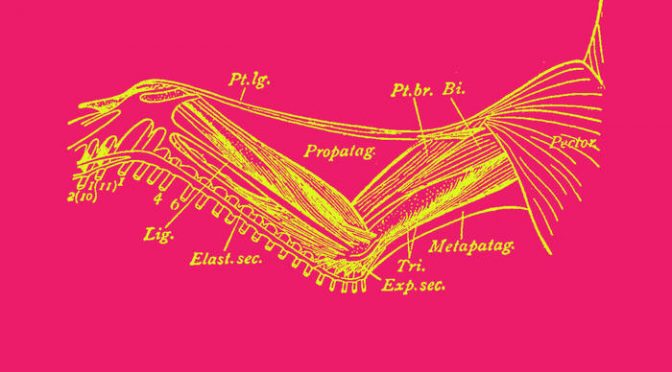 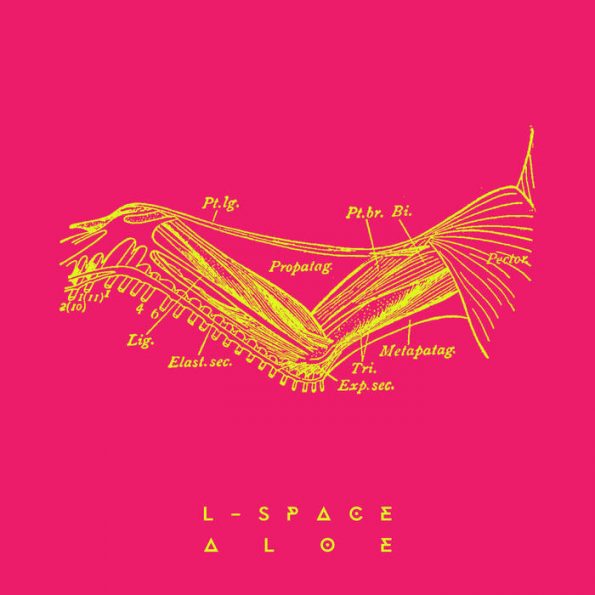 It’s only been a couple of months since L-Space’s last single ‘Space Junk’ was reviewed here. Since then the band have played several live dates and also found time to deliver another slice of idiosyncratic electro-pop.

Released at the tail end of August, their latest single sees the band take another stride forward as they seek to envelop us in their increasingly quirky world. ‘Aloe’ is the slightly disturbing tale of someone being turned in to a giant metal bird. Sound mad? Of course it is. It’s also rather good.

The sparse introduction allows the band to gradually build up the air of menace as the track progresses before reaching an ominously quiet ending. Lily Higham’s voice shines brightly throughout, her dreamy delivery perfect when set against the somewhat sinister musical backdrop.

Comparisons to Mogwai are inevitable. However L-Space show no signs of being suffocated by their influences. It is going to be a whole lot of fun following them as they continue to grow their own distinctive musical world.

To find out more visit the bands website here.