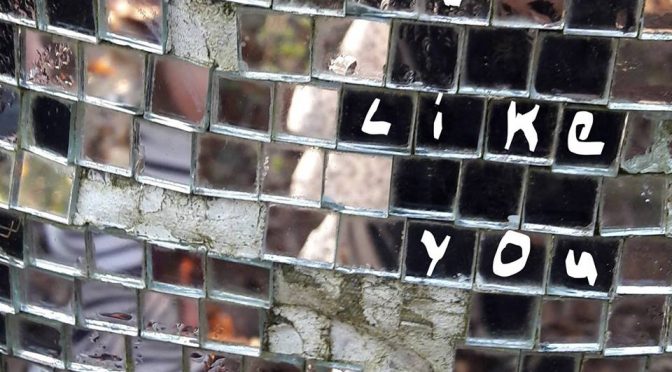 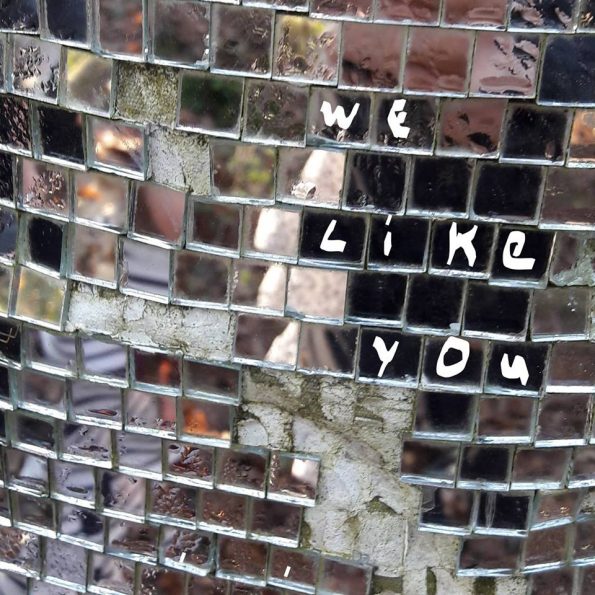 ‘We Like You’ is the latest track from Edinburgh’s Errant Boy. Released today it’s a neatly served slice of jangly indie pop. The jaunty guitar and drums drive things along nicely from start to finish.  Yet again Errant Boy’s lyrics invite you to see the world from their somewhat crooked viewpoint, the distinctive vocal delivery casting dark shadows under the light of the backing track.

Be warned, this track is a serious grower, one more play will not be enough.  With an album due later in the year ’We Like You’ is a more than decent appetiser which will leave you wanting to hear much more. 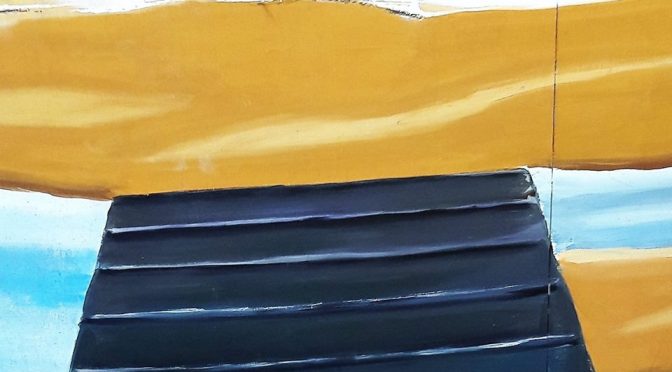 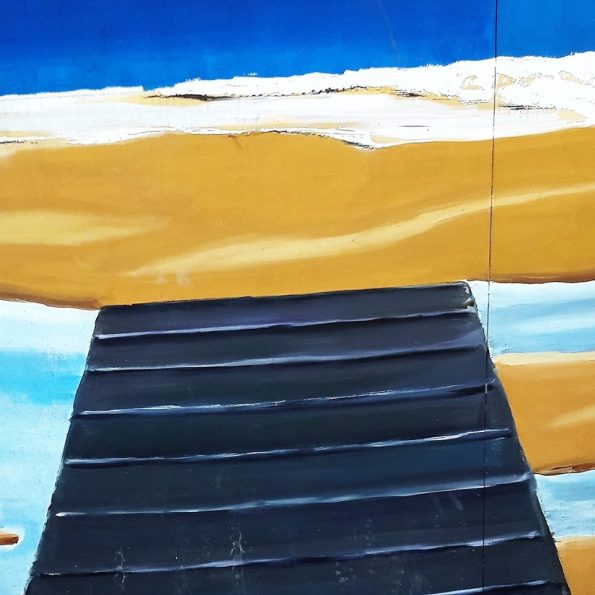 After listening to the new track from Errant Boy, you are left with the distinct impression that this is a band who look at things from a slightly different angle than the rest of us. ‘’Means’’ invites us in to their distorted landscape with an enigmatic spoken word intro. Seconds later you have been sucked in to a frenetic sonic whirlpool, trapped in Errant Boy’s rather irregular world.

The offbeat lyrics add to the sense of disorientation, the chorus is unlike anything else you will hear this year or any other year. And when it’s over all you will want to do is take a few seconds to gather your breath before jumping straight back in.

“Means” is the first track to emerge from sessions for an album to be released next year, it’s  one to look out for.

And Errant Media on Twitter is defintely worth following.