The rather splendid new single from Locked Hands, The Getting By, is one of those   tracks that seems to resonate with the strange times we are living in right now.

Reminiscent of Bowie at his most contemplative, the plaintive vocal tells of the cruel torment that anxiety can cause. As the song develops the atmospheric musical backdrop cleverly mimics the lyrics as the initial onset of anxiety develops from a trickle in to an overwhelming flood.

The Getting By is both beautiful and haunting. You certainly won’t be filing it under easy listening. However as lock down fears give way to moments of anxiety for many of us, whether brief or sustained, it’s a comfort to know that you are not facing them alone. This song is the musical arm around the shoulder that we all need occasionally.

The Getting By has been released by Errant Media and is available on soundcloud and all the usual streaming services. 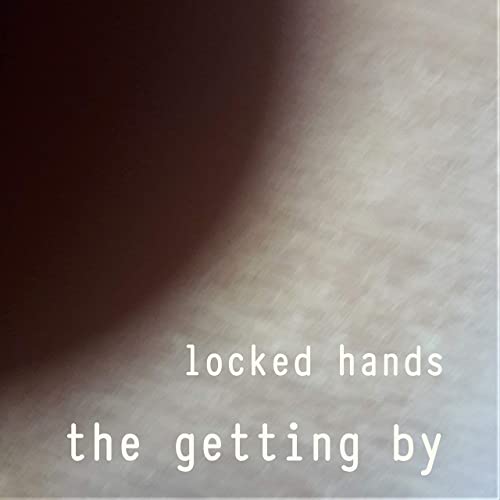