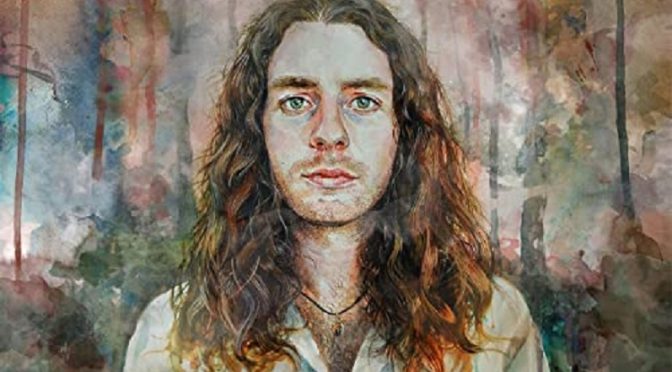 Several years ago a rather boozy night in an Islay bar ended with me being gifted a copy of the Ray Summer’s debut, Russian Tearoom by the father of one of the band members. When I finally played it several days later I was instantly blown away.  Trying to categorise the Fife band’s sound was nigh on impossible. They had something that so many new Indie bands struggle to attain, a sound all of their own. Several high profile gigs and support appearances pointed towards a bright future and then…….well then they were gone.

Fast forward to this year and my automatic CD filing system, (I open the cupboard they are crammed in to and wait until one falls out), dispensed the afore mentioned album in to my hands.  Yet again I was blown away, so much so I found myself embarking on a ‘where are they now’ Google search which ultimately led me to the debut album from Davey Horne, the former keyboard player with the Ray Summers. Sometimes life does lead you down the most rewarding of paths by accident.

Released on the 7th of August, Davey Horne’s eponymous debut album almost begs the question ‘What took you so long?’   Not that this talented multi-instrumentalist has been slacking having been busy touring with Jonathan Wilson and Nicole Atkins.

The opening track, Black Hole on the Run, is evocative of The Thrills at their most introspective. A slow burner of a song, it serves as a fine introduction to a wonderfully warm collection of songs.

Davey Horne wears his influences on his sleeve with nods to Dylan, Neil Young and a Band influenced George Harrison all present. It makes for a gloriously sun-drenched sound yet delivered from a recognisably Scottish perspective.

Although deeply personal Horne’s lyrics perfectly describe the mixture of dreams and anxieties that we all carry around with us.  Galvanise my Bones So they Don’t Rust is world weary and comforting. The late-night vibe of Prescribe Me My Health will stay with you long after it ends. A Symphony of Trees and Emily are both simply beautiful.

Take Me Back to the Country has the singer yearning for the carefree feelings of childhood, something we all do eventually. For me it is one of the best songs here.

This is a warm lazy river of an album, play it on loop, jump in anywhere, relax and go with the flow. You will be glad you did.

Davey Horne’s album is available to buy on Bandcamp. 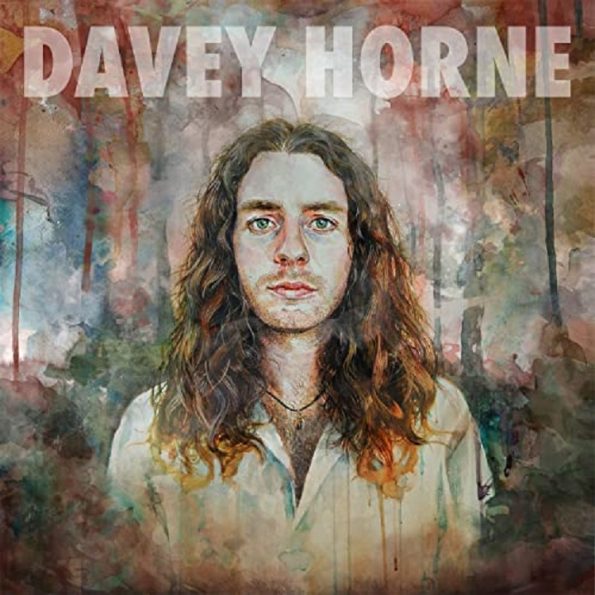