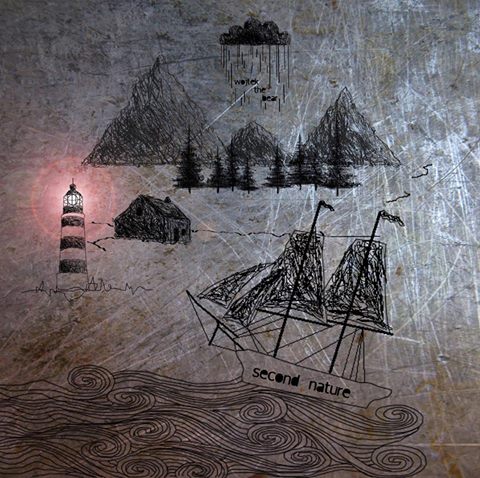 It would be hard not to fall in love with Glasgow four piece Wojtek the Bear after listening to their recently released EP Second Nature. Named after the famous World War 2 soldier bear there is nothing grizzly about this band. Their melodic shimmering sound coupled with some wonderfully perceptive lyrics makes for an instantly addictive indie-pop cocktail.

The opening track ‘Trivial Pursuit’ is the pick of this strong quartet of songs. As lead singer Tam Killean bemoans the mistakes made by his younger self against a jangly musical backdrop many listeners  will recognise the sense of regret that can strike us all as we realise that at some point we really do have to grow up.  Second track, ‘Badge of Honour’ makes some telling points about the peculiar relationship that we Scots have with alcohol. We knows it’s not big and it’s not clever yet when it comes to booze there is barely concealed admiration for the last man standing.  There is a nice lightness of touch about things here though. On ‘Bookcase’ we’re told that the singer’s heart is in the right place, ‘just to the left behind my ribs.’

Second Nature’s mix of witty, often wistful lyrics and mood capturing melodies offers a welcome chance to enjoy the warmth of shared experiences.  It really is too good an offer to refuse.

Second Nature is available now on itunes, Deezer and Spotify.

And watch the rather superb video for Trivial Pursuit below.