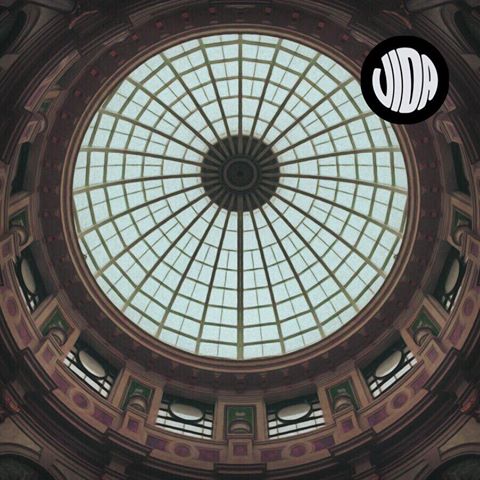 Let’s face it, standing out from the crowd is not easy for a new guitar based Indie band. With talent, attitude and graft it’s not impossible though as Alloa band Vida have shown with the release of their new three track EP, Masquerade.

The Nineties influence is obvious here.  They come nowhere near falling in to the trap of mere pastiche though that can trip some new bands up.  There’s a swagger about this band as you would expect but there is also a freshness to their sound as well as darker elements at work making these three tracks a more than satisfying listen. As the singer requests a drugged up milk shake in opener Moloko Vellocet you’re left wondering what the narrator will be doing post song.

When I Call is probably the most accessible track here and the one most likely to have you hooked instantly.  It’s a wonderfully catchy piece, sure to have the crowd singing along when played live. The final track, Masquerade, is one that may need a couple of plays.  It will definitely reward the listener though and is a real sign of much more to come from these guys.  Joining a new band near the start of their journey is always an exciting prospect.  Vida may well be worth hitching a ride with.

The band launch the EP properly at King Tut’s, Glasgow on 5th November. It should be a memorable evening.

Watch Video for ‘When I Call’ Here.