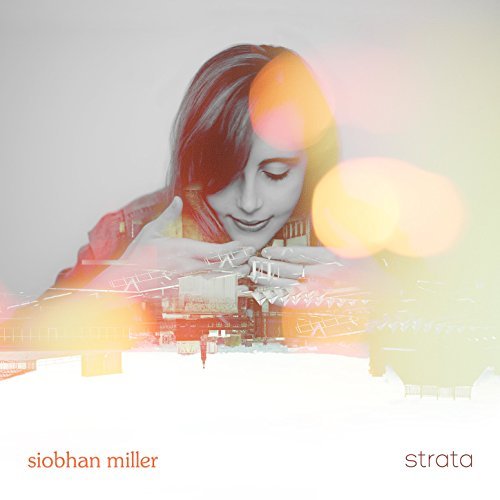 Released on the 24th of February, Siobhan Miller’s second album, Strata, is a collection of songs which have played a major part in nurturing the singers own musical makeup. It works superbly well. Miller’s unfussy delivery and subtle phrasing adds a freshness to each song, the evolution rather than revolution approach adopted here proving to be a wise one. With well known musicians such as Kris Dreever and Phil Cunningham present the instrumental backdrop is as you would expect, superb.  Miller is never outshone though, the beauty of her voice taking the listener on a very pleasant musical journey over all eleven tracks.
Highlights include opener Banks of Newfoundland which sets things up nicely. The Bob Dylan Cover, One too Many Mornings, is simply gorgeous whilst her version of Ed Pickford’s Pound a Week Rise resonates nicely with today’s politically troubled times. Final track The Ramblin’ Rover will have your foot stomping before playing the whole album over again.

You can find out more info about Siobhan Miller including tour dates here.