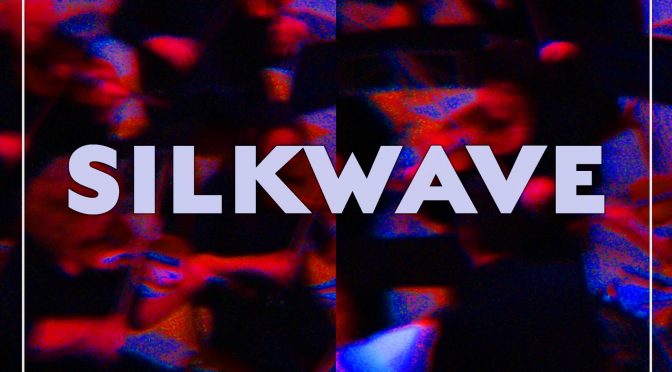 It is hard to believe that it has been three whole years since I reviewed the self-titled EP from Edinburgh indie band Motion.  In the years since they have gigged extensively, sharing a bill with bands such as Neon Waltz, Vistas and Rascalton.

After taking a short break the band have relaunched themselves under a new name, Silkwave.  Their first single under their new moniker, Fingers on the Key, was released last month.

Coming in at just under three minutes it is a solid reintroduction to the group’s talents. This band  are not afraid to wear their influences on their sleeves and here we have elements of The Vaccines mixed in with touches of The Stone Roses.  It makes for an enticing mix and is a song that screams out to be heard live.   Let’s all hope that is sooner rather than later.

You can hear Fingers on the Key here. 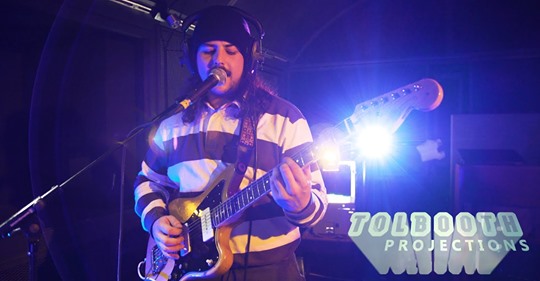 Consistent Ignorance is the new song from Falkirk’s The Nickajack Men.  Filmed and recorded live at Stirling’s Tolbooth Studio it’s a welcome respite from yet another lockdown Friday.

Running at just under four minutes this is  a glorious piece of indie rock which, not content with hooking you in instantly, improves with every repeat listening.  There is also a wonderful moment near the start of the video when the band appear lined up,  It’s sure to raise a smile.

Whilst you can detect the sounds of bands such as The Only Ones and The Replacement bluesed up with the Rolling Stones in their DNA the Nickajack Men have managed to carve out a distinctive sound for themselves. Hopefully we do not have to wait too long for a full album to appear.

You can check out the song on Tolbooth Projection’s youtube channel HERE.  It’s well worth subscribing whilst you are there as well. 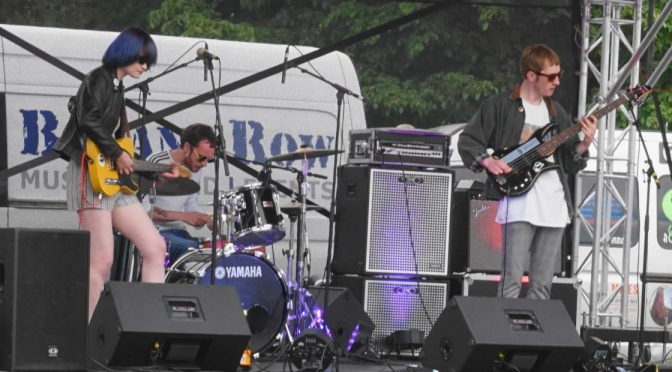 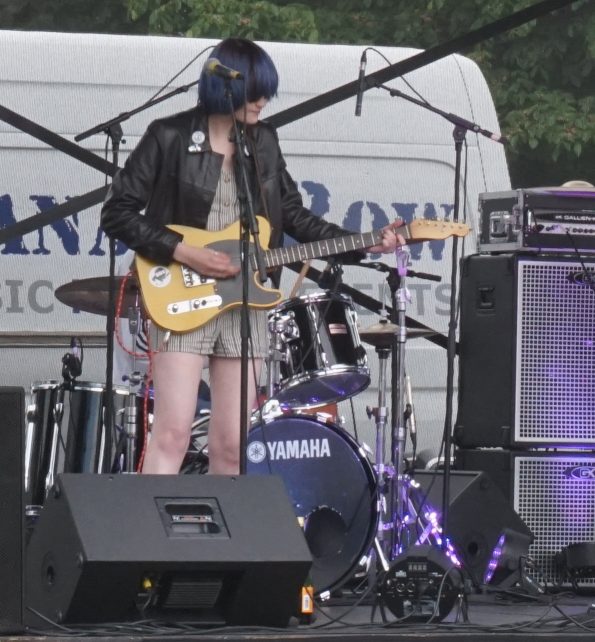 Last year’s EP from Betty and the Bass,  Bad Magic Tricks Part 1,  was one of my favourite releases of the year. So it was a real pleasure to catch them live at the Leith Festival at the start of June. It may have been a short appearance but there were plenty of highlights as this talented trio served up a tasty wee set. Singer Lyndsey Craig exuded bags of attitude as she fronted the band with effortless cool whilst the interplay between bassist and drummer demonstrated just how tight a gang this group are.

A hefty swig by the singer from a bottle of a well-known tonic wine served as an introduction to new track Monk’s Blood. Released on video at the start of May it’s another piece of indie magic from the band. A gentle start soon gives way to a livelier ska infused vibe as the track progresses towards a riotous conclusion. The accompanying video of the band goofing around in various places in Leith only adds to the fun. It comes at a surprise to see that the track runs for nearly five minutes as it really flies by.

Check out the video and add it to your summer playlist now, you won’t regret it.