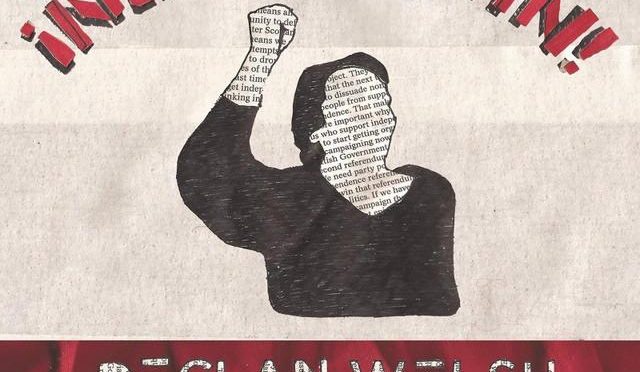 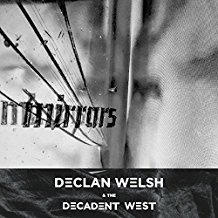 Released last Friday, the new double A side from Declan Welsh and the Decadent West delivers two powerful, melodic and rewarding pieces of guitar driven music. ‘ Mirrors’  is a roller coaster of a song with constant twists and turns as the band deftly track  the singers progress from world weary observations on the world around him to outright anger and back again. With intelligent lyrics and a catchy singalong chorus it should have you instantly checking the gig guides so you can catch this band live.

Drawing inspiration from the famous speech by Dolores Ibárruri, ‘No Pasaran’ is a furious slice of agitpop which sees Declan Welsh in full on angry young man mode and no wonder. In today’s world even so called mainstream politicians seem increasingly willing to divide us along lines of race, religion, gender, sexuality and more in order to cling to power.  The disingenuous dog whistle spreading of prejudice has now been replaced by giant billboard posters and shouty mainstream media headlines as the hard right become increasingly emboldened in the post-Brexit world.  Welsh isn’t going to let himself or anybody else slip in to silent acceptance of that as he offers up a defiant and uplifting call to arms. With the fallout from the heart-breaking Grenfell Tower fire threatening to turn a Hurricane Katrina style spotlight on to the tragic practical consequences of a divided society it’s a timely message.

Find out more by following Declan Welsh and the Decadent West on Facebook.

Listen to Mirrors / No Pasaran on Soundcloud here