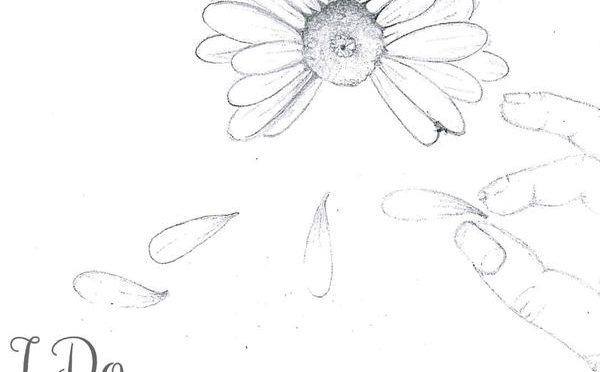 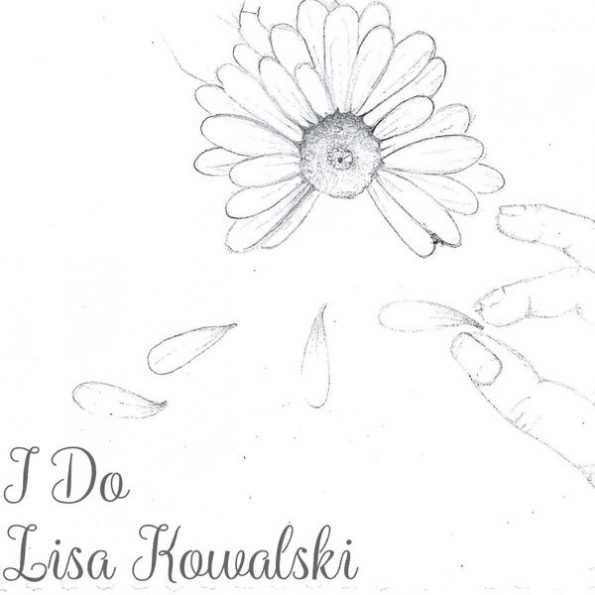 We highlighted young Paisley singer songwriter Lisa Kowalski last year as one to watch following the release of her four track EP, ‘Free Spirits’.  It’s good to see her back with her recently released single ‘I Do.’

A raw and honest account of love gone wrong, the singers plaintive voice is complimented well by pianist Mark Bovee and Tim Allen on mandolin. Emma Durkan’s fiddle playing cranks up the emotional impact of the song rather nicely, particularly as the track nears the end. It’s another well delivered piece from this hard working young artist, both heartbreaking and beautiful. Still only 18, Lisa Kowalski continues to impress.

You can find out more about Lisa Kowalski by visiting her Facebook page here.

Or catch her latest tweets here.

‘I Do’ is available on all the usual platforms. I’d urge you to go and check it out and while you are at it give last year ‘Free Spirits’ EP a listen. 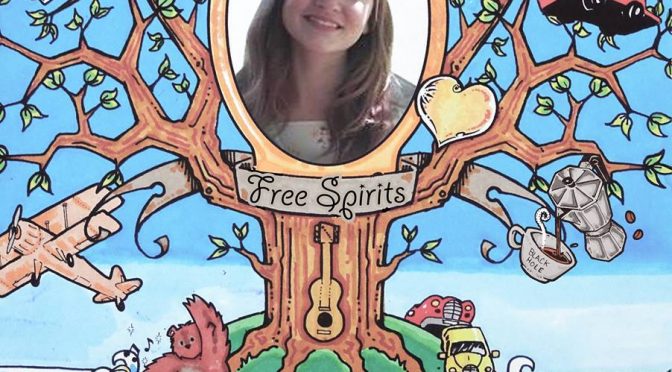 Despite still being only 17 years old Lisa Kowalski has been writing songs for over four years now. Hailing from Paisley her debut EP ‘Free Spirits’ was released back in April. Partly funded by the Paisley 2021 City of Culture it certainly delivers a good first impression.

Kowalski makes no attempt to hide her Taylor Swift influences but there is never any danger of entering pastiche territory with the singer adding more than enough individual nuance to keep things interesting and distinctive.

All four tracks offer something different. Title track ‘Free Spirits’ has the singer declaring her intention to follow her own path whilst ‘Looking but not Finding’ tells a familiar tale of love from afar.

It’s on ‘The Very End’ that  Kowalski really starts to shine as she delivers a put down to the negative bullying naysayers of this world. There’s a little more grit present throughout this song which adds the extra ingredient needed to lift things up a level.

‘Hearts of Gold’ is a heart-warming thank you to the people of Paisley for the support offered throughout her time busking on the local streets. As previously mentioned ‘Free Spirit’ received funding from the Paisley City of Culture bid. At a time when financial support for developing musicians seems thin on the ground, particularly for makers of ‘popular’ music it’s good to see Paisley2021 providing solid backing for local talent

It’s worth mentioning that you can also hear Lisa Kowalski singing lead vocals on Livingston guitar band Savage Cut’s single ‘Stand By.’ It may be a signpost towards the road Kowalski eventually travels. Whichever path she decides to go down though, whether as a solo artist or as a member of a band, her hometown will surely be celebrating the success of yet another talented Paisley Buddy over the next few years.

‘Free Spirits’ can be found on all the usual digital platforms.

You can find out more about Lisa Kowalski on her Facebook page including plans for filming a video for ‘Hearts of Gold’ on the streets of Paisley.

You can also catch up with her on Twitter. 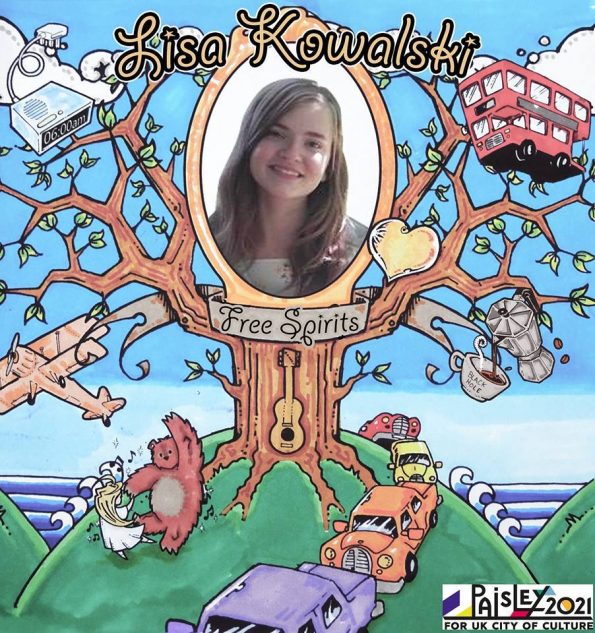