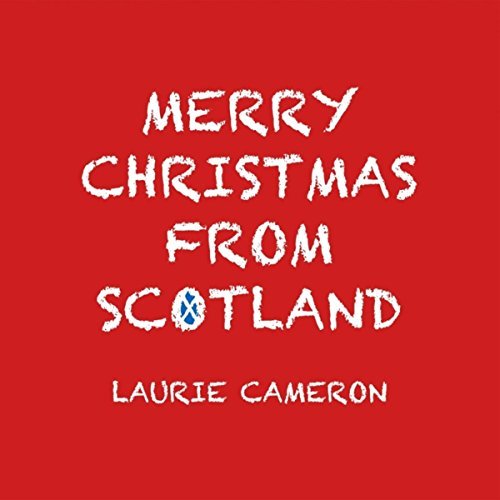 When you want your Christmas soundtrack to reflect the quiet contemplation of years gone past though then you have to dig a little deeper. Thankfully you don’t have to look much further than Scotland’s own Laurie Cameron who has gifted us a couple of rather wonderful alternative takes on the festive season.

Merry Christmas from Scotland (Lulled wi’ a stiff drink), originally released in 2012, is just over five minutes of reflective, clever lyrics accompanied by downbeat but pleasurable melodies. Cameron’s voice lifts the whole thing, her delivery ensuring we have something much more than mere seasonal melancholy here. When the festive blues kick in then it’s nice to know you are not alone, Laurie Cameron’s voice ensures you won’t be.

Her 2011 cover of Darlene Love’s Christmas standard Christmas (Baby Please Come Home) takes the original, slows it down and will break your heart if it catches you unaware. Many would consider it sacrilege to suggest that this Perth girl’s version surpasses the original. In capturing the tale of genuine yearning for a Christmas past that the lyrics suggest she may well have done just that.