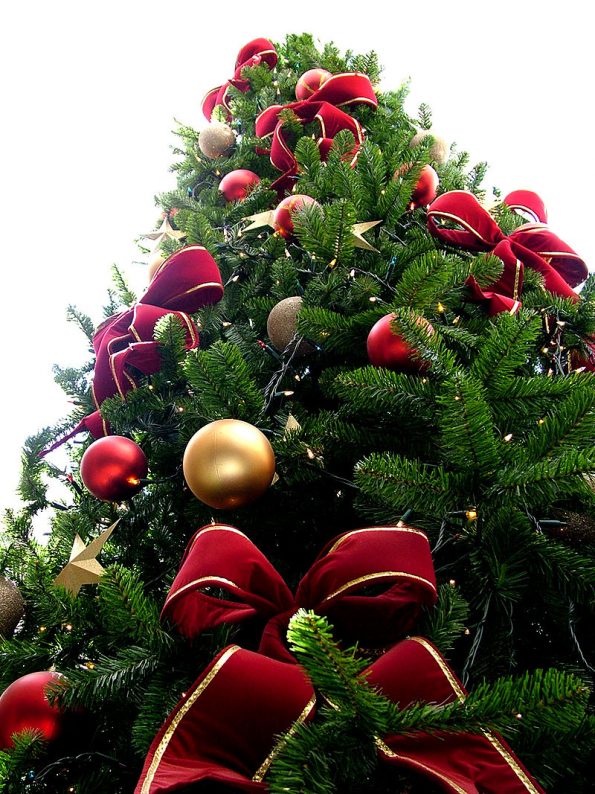 As the preparations for Christmas go in to last minute overdrive those of us yet to finish or even start their festive shopping may be tempted to call for a halt to the madness. With so many people on a mission to shop themselves to death whilst a cheesy pop soundtrack plays in the background the urge to yell “Humbug” and call for the whole thing to be banned can be overwhelming. And for nearly four hundred years in Scotland it was banned. Following the reformation and a couple of Acts of Parliament the celebration of Christmas was frowned upon. Aye, the Act was repealed in 1712 but it wasn’t until 1958 that Christmas day finally became a public holiday. Even then our participation was a wee bit half hearted. Newspapers were still printed, many businesses still opened and if it fell on a Saturday then, up until 1976, football matches still went ahead. In that year if you didn’t fancy sitting down to a plate of turkey and all the trimmings then you could have taken in Clydebank v St Mirren or Alloa v Cowdenbeath. Admittedly they weren’t exactly glamour ties but for some it was the more traditional option. Quite why we took so long to join the rest of the world in the annual lunacy is a mystery. Perhaps some of it was our desire to be different from our neighbours. Slade and Wizard is it? We’ll not be having any of that jollity, dig out the Leonard Cohen records.
Celebrate it we do though, and not instead of but as well as what was our more traditional celebration, Hogmanay. What used to be a manic one night bash is now a whole week of revelry. If nothing else it demonstrates our collective stamina to the rest of the world.
I’d like to wish you all a very Merry Christmas and say a big thank you for taking the time to come here and take a look around. It’s still early days but visitor numbers so far have been encouraging. For those of you who have completed all your preparations and wrapped all your presents enjoy a relaxing Christmas Eve with a few well-earned drinks. And for those who are still trying to buy that perfect present for everyone, don’t panic. Remember that your local all night garage will be selling car shampoo and sponges right up until Santa’s scheduled delivery time.
Merry Christmas to you all.