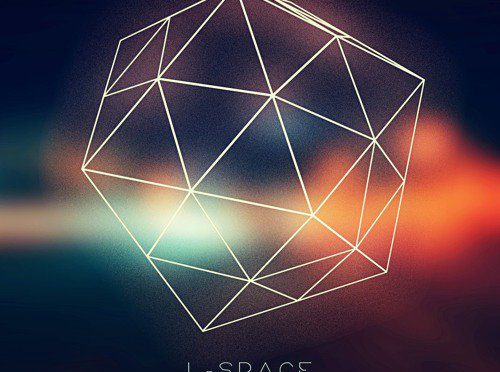 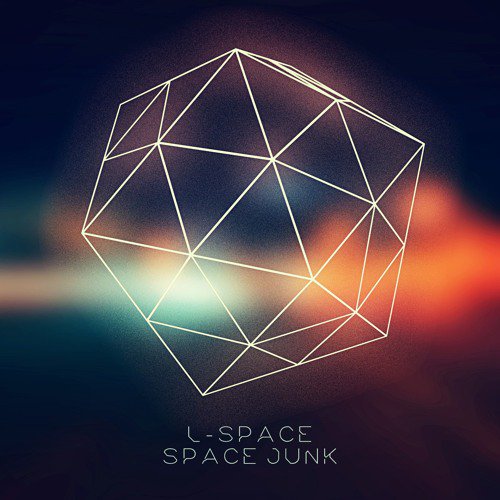 Released on the 16th of June, Space Junk is the latest song from the Scottish dream pop band L-Space. Initially a mixture of synths and delicate vocals the track builds up nicely towards a powerful guitar dominated climax providing four welcome minutes of escape from the worries of this world. The desire expressed in the lyrics to simply be able to float in to space is certainly an attractive one, with voice and instruments effectively combining together here to enhance the imagery.

Formed just last year L-Space released their debut EP Sol O in January. The band originally formed as a duo consisting of Lily Higham on vocals and Gordon Johnstone on guitars and synth. This year has seen the addition of Dickson Telfer on Bass with Maura Keane recruited for synth duties. As you would expect from a band with a Terry Pratchett inspired name their lyrics are firmly futuristic giving them the freedom to create their own world via their shifting electronic soundscape. It’s still very early days for L-Space but the evidence so far suggests they are building on strong foundations. With an appearance at the Mugstock Festival on the 29th of July already confirmed and more live dates to follow the summer should see them deservedly increase their following.

Check out Space Junk and other tracks on Soundcloud and Spotify.