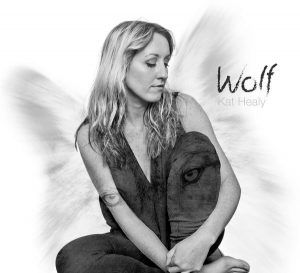 Wolf, a five track EP by Edinburgh singer-songwriter Kat Healy was released back in July. On Friday the title track was released as a single, hopefully giving a gentle nudge to those yet to discover this audio gem.

Following the death of her father in 2015 Kat sought solace in the beautiful Schwarzwald region of Germany, a place she had visited with her parents as a child. During what must have been an emotionally raw period the five songs that constitute Wolf were crafted. They were then recorded live over only two days after she returned to Scotland.

Given the background to the recording of Wolf you would be forgiven for expecting a consistently downbeat collection of songs. Yes, there is grief and melancholy here but the overall message is one of hope and belief in the resilience of the human spirit.

Healy’s delicate, vulnerable voice deftly translates the emotion expressed in her lyrics into sounds that can sometimes break your heart and often lift your spirits whilst cleansing your soul of cynicism towards a sometimes cruel world. Opening track Be Still Gentle and Kind will have you instantly captivated. Trust me, you will find it hard to tear yourself away until the final notes of closing track Highland Fairy Lullaby have faded away. The sparse piano and cello backing provide the perfect accompaniment to Kat’s remarkable voice proving that sometimes less is more. Pianist Thilo Pfander and cellist Graham Coe have to be commended for ensuring that Wolf is a totally satisfying experience for the listener.

I’ll steal shamelessly from her lyrics in Be Still Gentle and Kind here by saying that Kat Healy is a flower you can’t ignore. She will be playing several gigs over the coming weeks to promote Wolf. I’d urge anybody who can to get along and see her live. 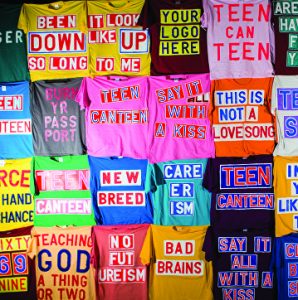